United Kingdom, 1932 - Designed in 1931 for the African and the Far Eastern routes of Imperial Airways, the Atalanta was an efficient and reliable airliner. Like the DH-86 the Atalanta had adequate reserve power to operate under tropical conditions (four engines) and hardly any accidents occurred. Although its career was as impressive (the last one still flying in 1944) as its looks and size, the Atalanta didn't get much publicity and remained one of the lesser known types of Imperial Airways. 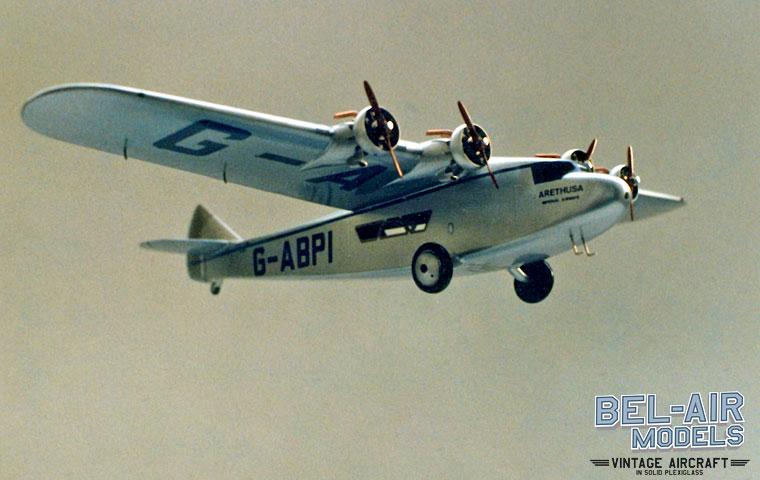