United Kingdom, 1919 - The very first day of the armistice Frederick Koolhoven made his start designing an aircraft that had to make air travel a succesful competitor to the comfort of trains and ships. In April 1919, at Hendon Airfield, the first F.K.26 took to the air ... the world's first aircraft specifically designed for commercial aviation. It was piloted by the illustrious major Christopher Draper who showed himself very pleased with the F.K.26's behavior. The second F.K.26, G-EAHN, was demonstrated at the ELTA, the first Dutch aviation exhibition of August 1, 1919. Unfortunately, the cheap market of many dumped military aircraft, prevented it from being a commercial success. Of the four F.K.26 produced only one was sold: Instone Airline G-EAPK flew a regular service between Croydon and Paris. The first three F.K.26 were exploited by the British Aerial Transport Company itself, for charter flights mainly. The F.K.26 has a serious lack of fame, nevertheless it was the world's first true commercial airliner. 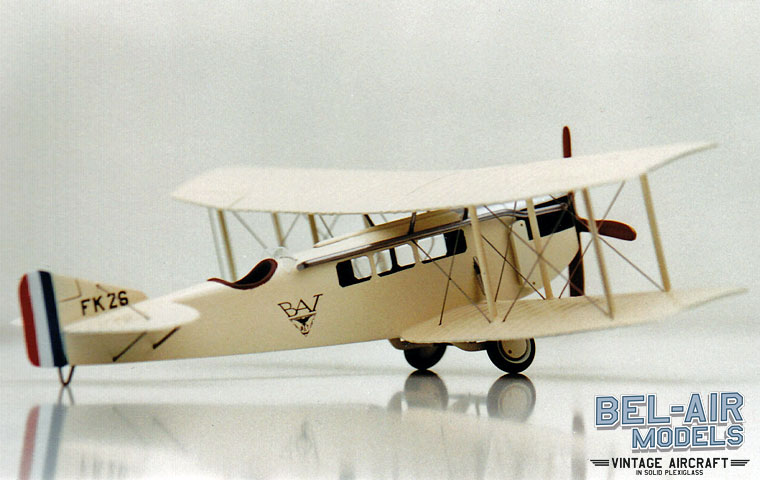