United States of America, 1953 - The Beechcraft Model 18 originated in 1937 as a civil transport. During World War II it was widely used in the military as a training and transport aircraft. The model was updated continuously resulting in a very long life as a very competitive aircraft on many markets. The Super 18 appeared in 1953 with a considerably improved wing and more powerful engines. A total of 6.326 Beech 18's were built, including 762 Super 18's. After 32 years the production ceased at last in 1969. 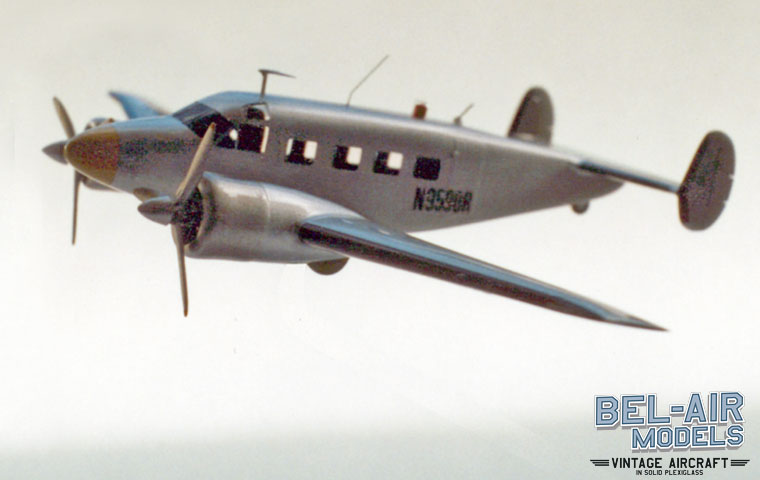