United States of America, 1933 - The Boeing 247D is generally regarded as the New World's first cantilever low wing monoplane to carry passengers. It had several design and structural innovations and was initiated by United Airlines. It was a fast aircraft for its time which inspired Douglas DC-series. It participated in the McPherson-Robertson Race of 1934 and finished second in the speed section behind the De Havilland Comet. 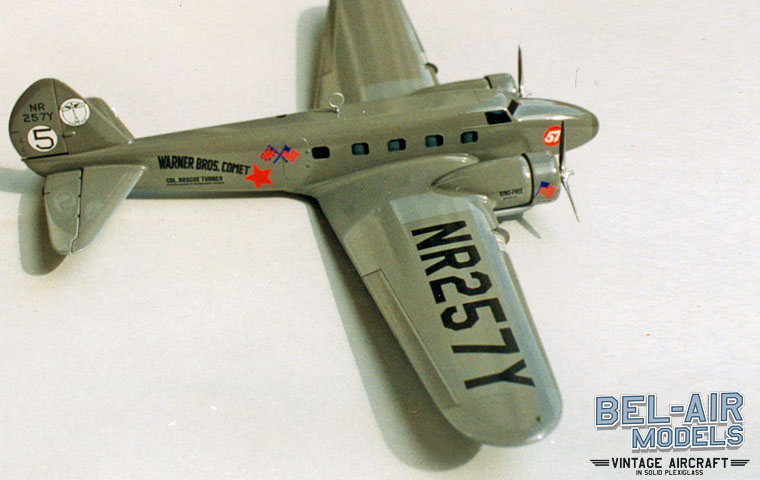