United Kingdom, 1946 - The Wayfarer is the 32-seat airliner that emerged from the Bristol 170 Freighter. It was a useful project of Bristol, because just after the war there was a great need for airliners. The Wayfarer version lacked the characteristic front doors of the Freighter. Between 1946 and 1958 a number of 212 Bristol 170's were built; 112 of which were still in service all over the world in 1963. A big and sturdy aircraft it was. 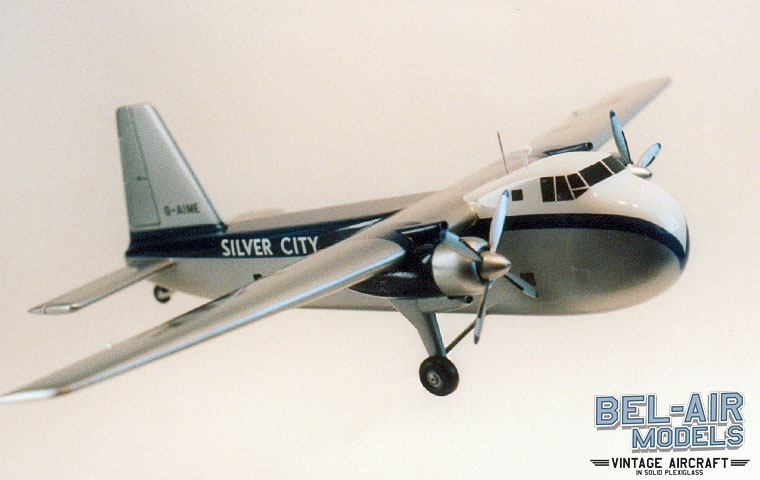