United States of America, 1957 - The Cessna 150 has been a very popular aircraft throughout the world. It was built in large numbers in the U.S.A and in France. Designed to provide a 'no frills' two seater the first one flew in 1957. With this type Cessna re-entered the market for light two seaters after a seven year lapse. The model represents the Aerobat version. Other sub types included the Standard, Commuter and Commuter II. 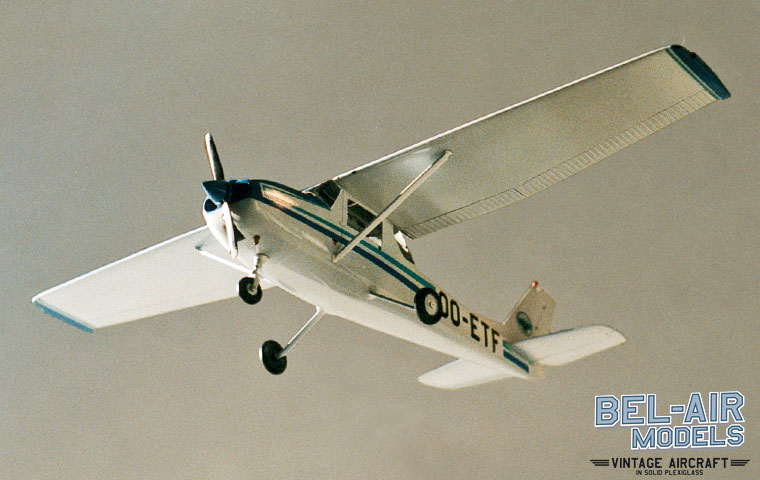