United States of America, 1963 - The Cessna U206F can hardly be called a sportsplane. It was a utility craft fitted with double cargo doors developed from the model 185 Skywagon of 1960. Called the Turbo or Super Skywagon it served many roles as a light and fast transporter. Production ended in 1964 in favour of the longer 207 version. The type was used for civil and military purposes. The depicted model still serves the Paracentrum Texel, Holland and is regarded there as one of their finest tools. 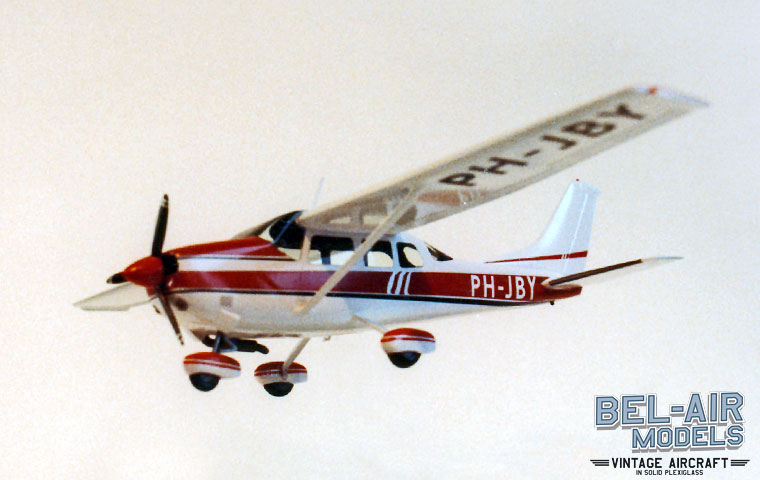