United Kingdom, 1931 - The Tiger Moth is no doubt the best known and most popular trainer in the world. In total more than 7300 were built. It served the R.A.F. for 15 years and was exported in substantial numbers. Before World War II many flying schools used it as their primary trainer and tens of thousands of pilots learned to fly in it. In 1947 it was regarded as obsolete by the R.A.F. and from then the Tiger Moth's second life started as an affordable sportsplane. And even today the (by now vintage) sturdy little biplanes still fly everywhere in the world. 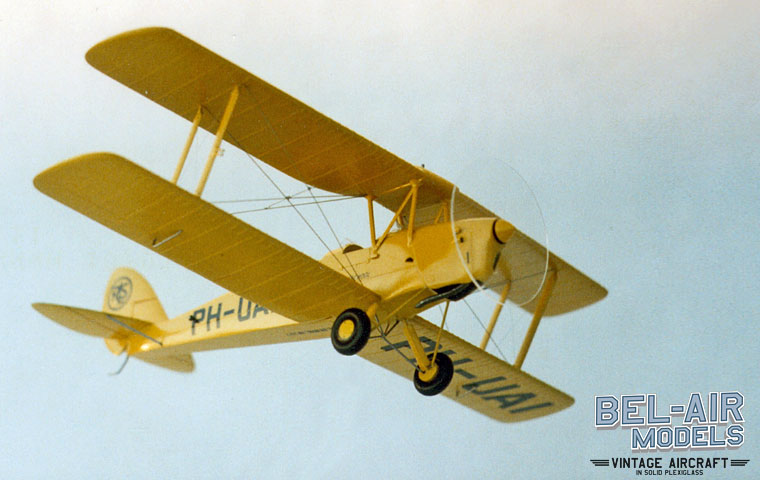