United Kingdom, 1934 - The Comet was designed and built in a very short period and was conceived to win the McPerson-Robertson race of 1934. Three Comets participated and the red G-ACSS 'Grosvenor House' of Scott and Campbell-Black won the speed section. All three Comets can be ordered as they flew in the race: red, black and green. 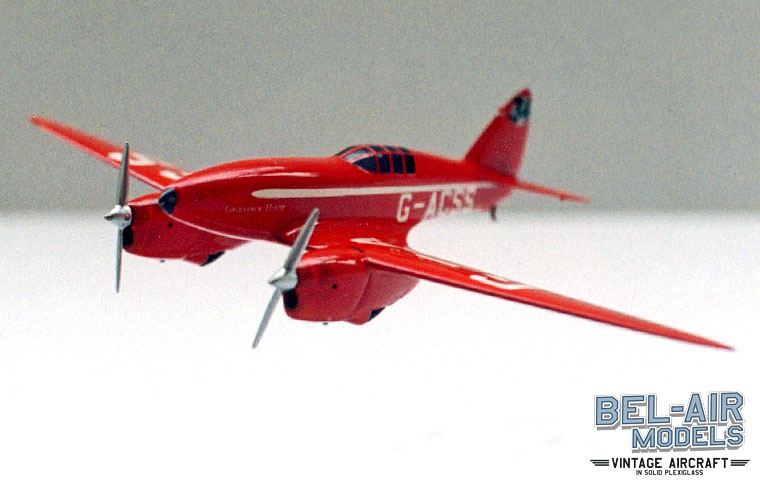