United Kingdom, 1937 - The Albatross is regarded by many as the most beautiful airliner design ever built. Nice lines, thin wing and engine nacelles and a twin tail form the basis of this opinion. Although conceived as an airliner, the first aircraft served as trans atlantic mail planes. The all wood stressed skin construction resulted in the very thin wing, as it was done for the first time with the DH-88 racer. There have been reports of structural weaknesses in the fuselage, but the aircraft is said to have been serving the mail routes, airlines and the R.A.F. in a satisfactory way. 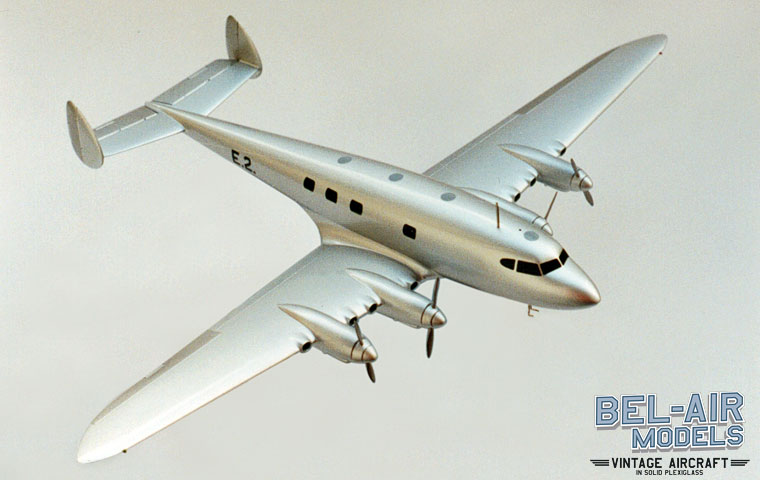