France, 1935 - The sleek and elegant D.338's were Air France's backbone of the long range fleet of the 30's. The type was a development of the D.332, a recordbreaker that attracted much attention. It was designed along similar lines and had a retractable landing gear. In 1936 it flew on the Paris-Cannes and Paris-Dakar route. From 1938 a luxurious sleeper version connected Paris, Hanoi and Honkong. The D.338 had a soundproof cabin as the three Hispano Suizas were very noisy. 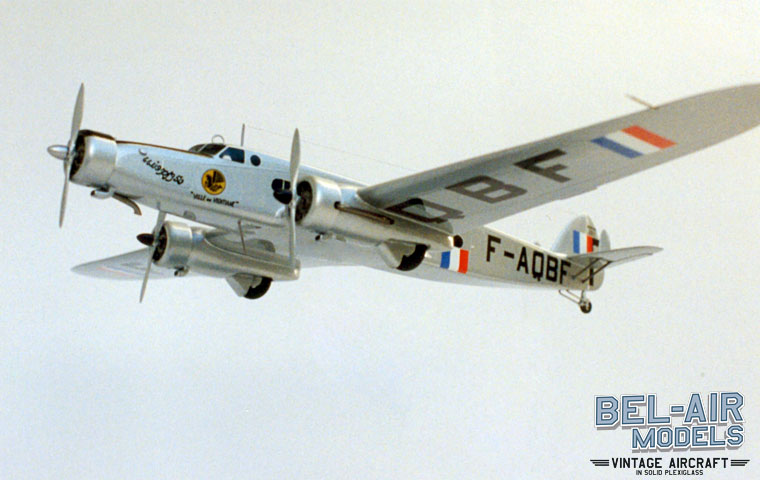