Germany, 1927 - The Möwe was designed for the shorter routes within Germany and Europe. The specific Focke-Wulf wing with the extending ailerons gave the aircraft its special look, but some similarity to Fokker's F.VII series can hardly be denied. Eleven A.17's were built. The type carried eight passengers and had a cockpit for two crew members. Further developments of the A.17 were the A.29 and A.38; both slightly bigger versions with different engines. The Möwes flew for Lufthansa until 1936. 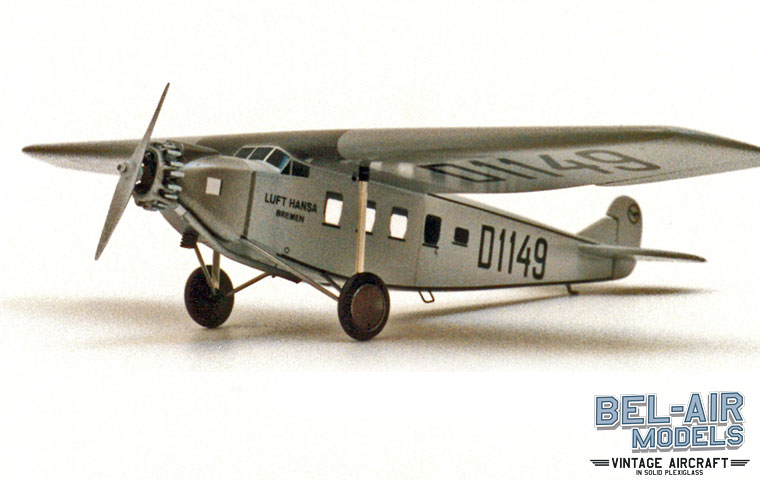