Germany, 1938 - Unlike many other German pre-war designs, the Condor was meant to be an airliner from the very start. Lufthansa needed a 26 passenger long range airliner and to these specifications the Condor was conceived by Ir. Kurt Tank. In June 1938 the first long range flight was made to Cairo, followed by the epic non-stop flight of D-ACON from Berlin to New York in August and from Berlin to Tokio in November of the same year. The beautiful, fast machine with its clean lines was, beside Germany, sold to Denmark and Brazil. During the war a military version served as long range reconnaisance aircraft. 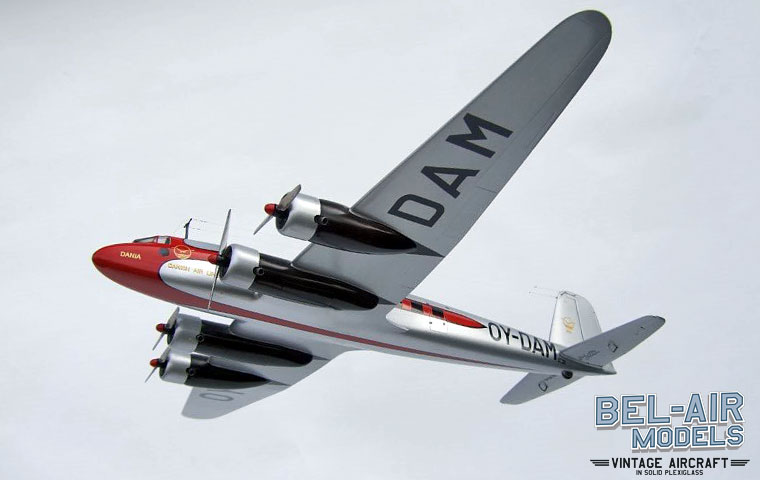