The Netherlands, 1926 - The all wood B.III was a biplane flying boat designed to meet the requirements for the Dutch East Indies as a long distance reconnaissance aircraft. The Dutch government chose the Dornier Wal and the only example built at the Veere factory was shipped to the United States where additional cabin accommodation made it a useful passenger aircraft in the New York waters as the B.IIIc. It was owned by Harold Vanderbilt. 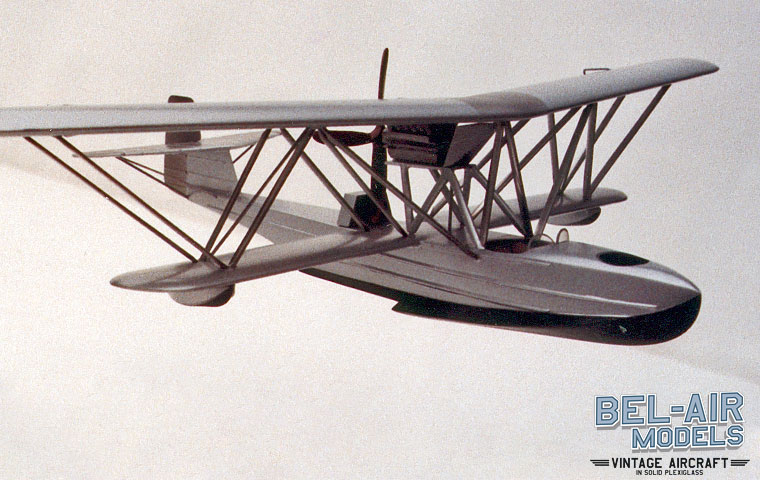