United States of America, 1928 - Fokker's first trimotor designed and built in the U.S.A., was a nice aircraft in the old Fokker tradition and a contemporary of Ford's trimotor. Built to Western Air Express' specifications it also flew with Panam, American Airlines and Universal Airlines. It was a sturdy and reliable aircraft, but an accident with an F.10 in 1931 announced the end of its services and ultimately the end of Fokker's activities in the U.S.A. 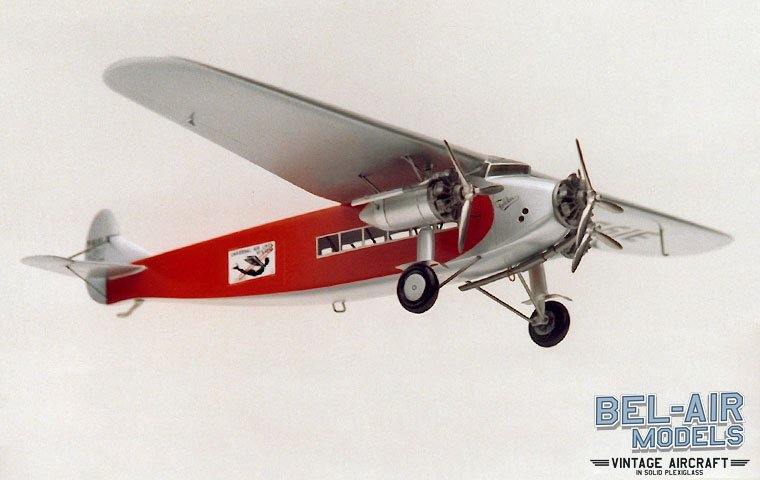