United States of America, 1929 - The last of Fokker's American designs flew for the first time in 1929. The influence of the mail plane configuration of that time (cockpit aft) was very clear. To provide the pilot with a clear view the aircraft had a parasol wing. Fourteen of this six passenger aircraft were built. It flew in Canada for Western Canada Airways and in the U.S.A. for Western Air Express. The U.S. Army used the type as cargo plane C-14. An ambulance version was know under the designation C-15. 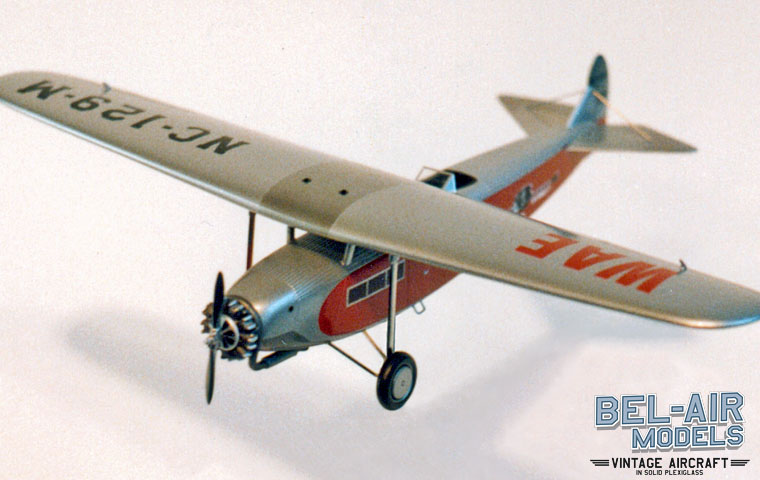