United States of America, 1929 - The Fokker F.32 was the biggest commercial aircraft of its days. Seven of these 'Jumbos' where built, with the four engines in two tandem configuration. The F.32 was praised for its luxury. Doubts about its strenght however led to cancellation of five F.32's by Universal Air Lines. As a consequence of the accident with an F.10A Super Trimotor in 1931, all the F.32's were grounded. It was the end of these glorious big airliners. One of them served ultimately as a gas station in Los Angeles. 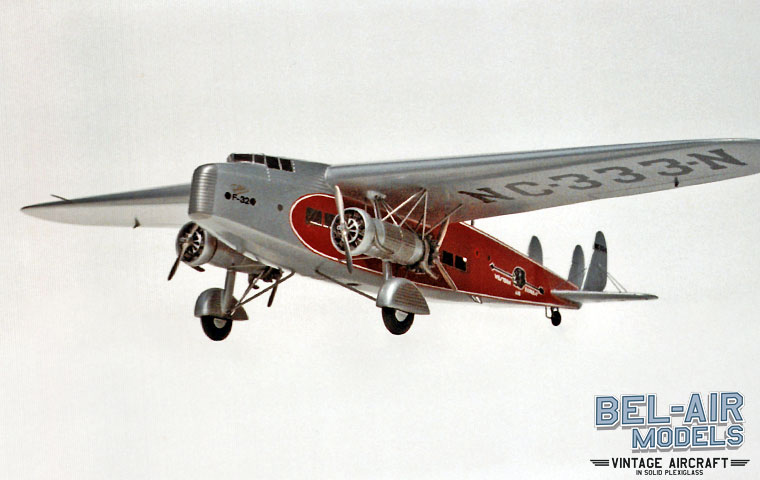