The Netherlands, 1922 - Anthony Fokker was an active gliding enthousiast. This must have been the reason for his first glider design for civil use. The single seat aircraft was flown by Fokker at the First British Glider Competition held at Itford Hill in 1922. 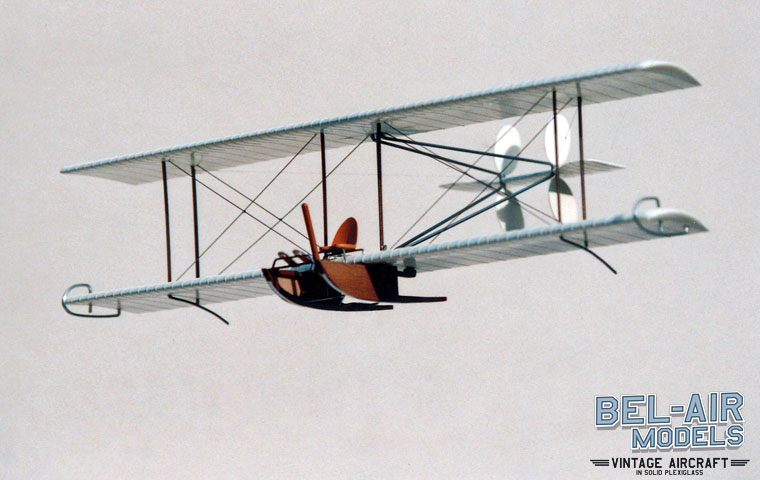