The Netherlands, 1922 - The F.G.2 was a two-seater development of the F.G.1. It was flown in the same year in Germany at the Rhön Meeting. After this event Fokker kept on building gliders occasionally, most of them in licence. 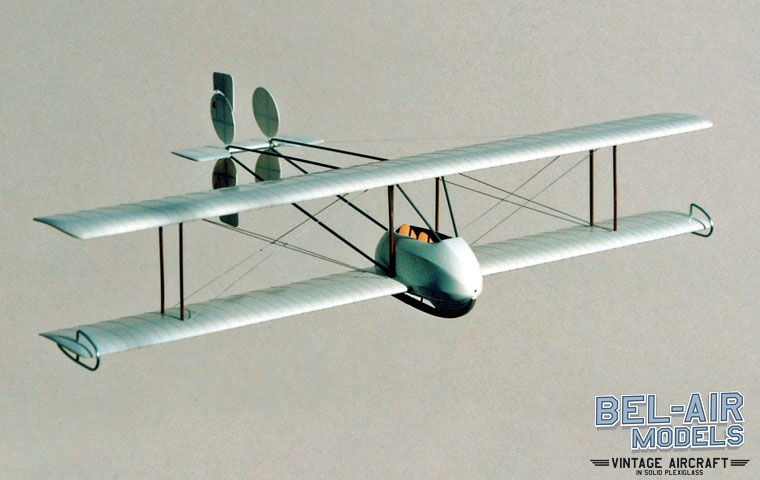