The Netherlands, 1921 - Little is known about the float version of the F.III. It was completed at the Veere factory around 1921, but never reached an operational status. The aircraft was test flown in the dull colours of its varnished wooden hull and wings. For stabilty reasons it had a fin and an enlarged rudder. Only a few pictures survived the project which ended soon after it started. 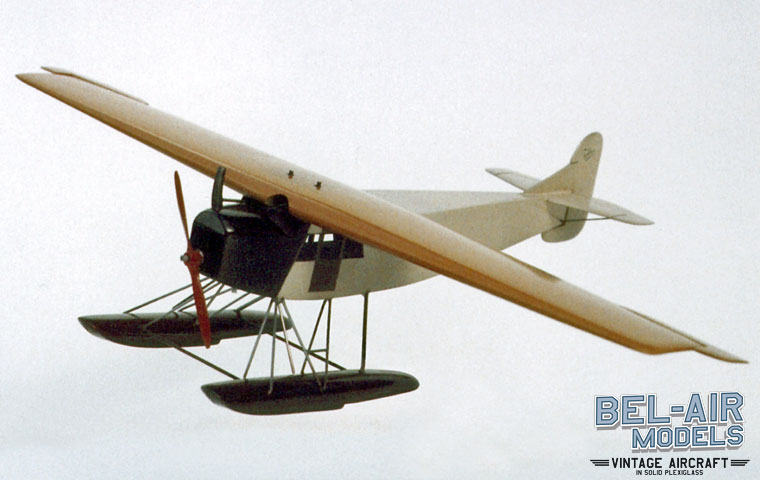