The Netherlands, 1929 - The F.IX was the biggest three engined Fokker built. For its routes to the Dutch East Indies KLM needed a 20-seater but the economic recession withheld the aircraft to be successful: it turned out to be too big. 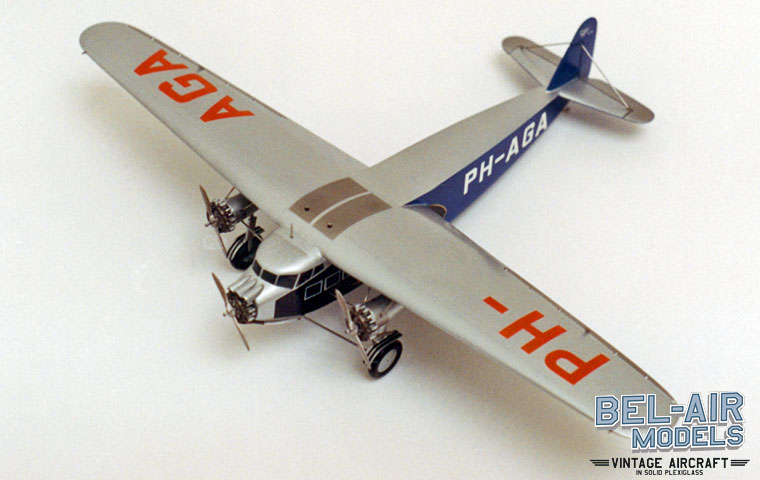