The Netherlands, 1924 - Originally designed as a 'bigger' airliner for the European routes, the F.VII became famous for its record flight Amsterdam-Batavia in 1924. Thus giving the perspective for long distance flights on a scheduled basis. It was the last civil Fokker with the original wing design of Reinhold Platz, who had been Fokker's chief designer for a long time. 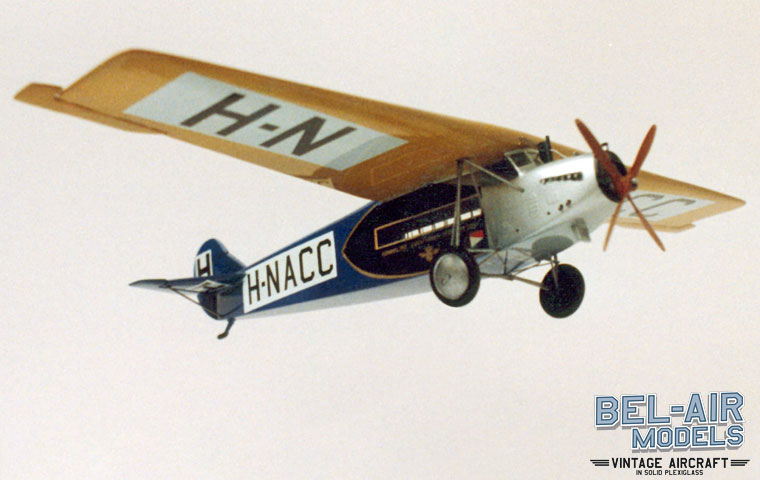