The Netherlands, 1925 - Developed from the F.VII by a new design team at Fokker, the F.VIIa turned out to be one of the most outstanding airliners of its time. The new wing by Ir. Grase dominated the Fokker designs for decades after its introduction. 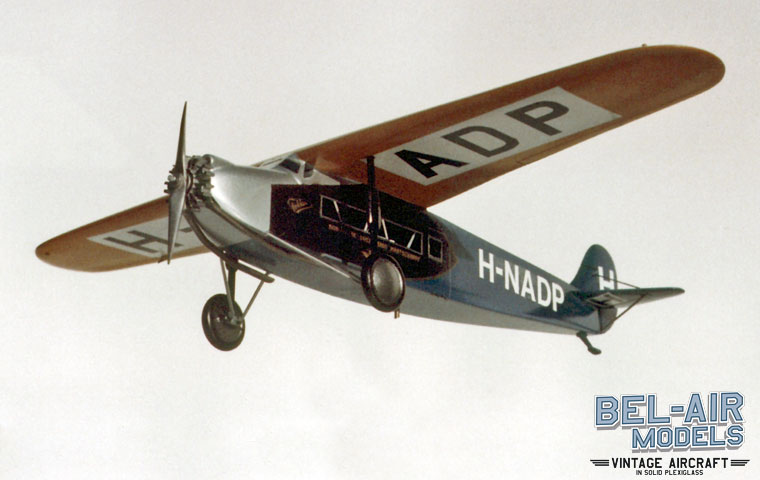