The Netherlands, 1928 - This three engined version of the F.VIIa with a larger wing, had an international career as a record aircraft. It was the most popular and most extensively used type of all Fokker airliners. Many were licence built. It flew in several countries throughout the world: The Netherlands, Australia, Canada, France, Italy, Japan, Spain, Switzerland, Belgium, Czechoslovakia, Poland and as the Avro 618 in England. It carried eight to ten passengers. 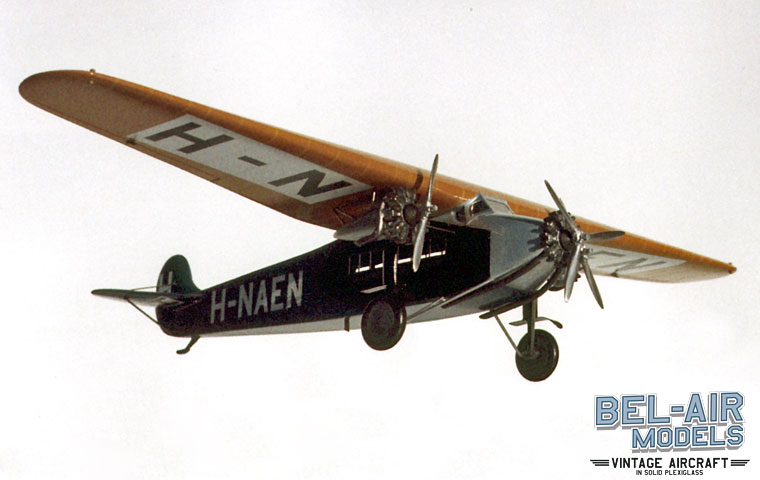