The Netherlands, 1930 - The Fokker F.VIIb/3m was a popular aircraft in the international scene of record breaking pilots and crews. The type had a long career of famous flights. Best known were the 'Southern Cross' and Amelia Earhart's 'Friendship'. The model represents the 'Southern Cross', which differs slightly from the original configuration. It was flown by the Australian Charles Kingsford Smith and his crew in five events from 1928 to 1930. 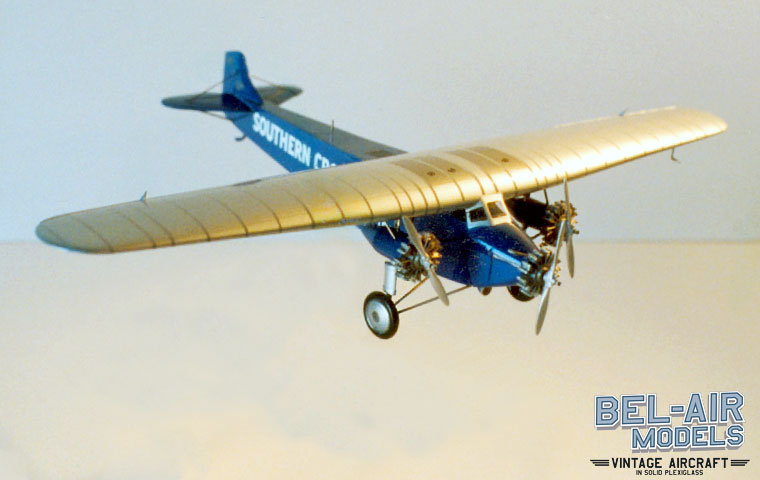