The Netherlands, 1929 - Designed for small companies the F.XI was a four passenger wing braced aircraft that found its way to Switzerland (Alpar), Hungary (Malert) and Austria. The Alpar machine flew until 1954 and was restored by Ansett in Australia as VH-UTO. 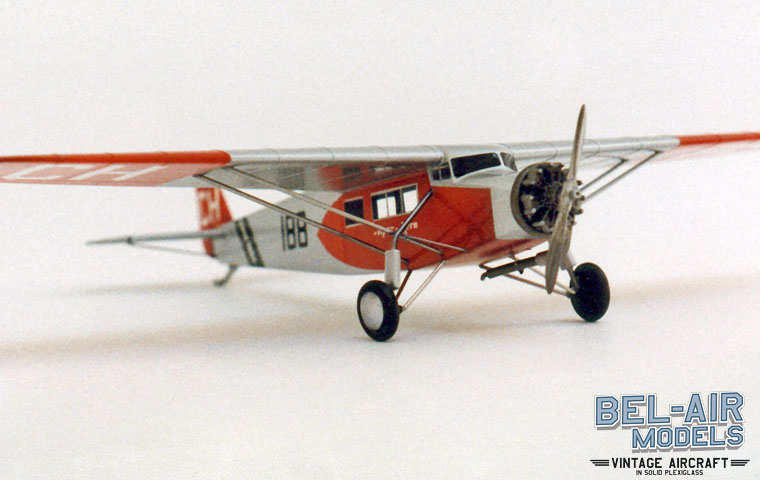