The Netherlands, 1930 - From the experiences with the F.VII, F.VIII and the F.IX, the F.XII was projected as a 14-seater for the European routes. For the Far East routes a 4-6 passenger comfortable sleeper version was used by KLM. In 1935 the type was replaced by the DC-2. The F.XII was exported to Sweden (ABA) and Denmark (DDL), where it flew for a much longer period. 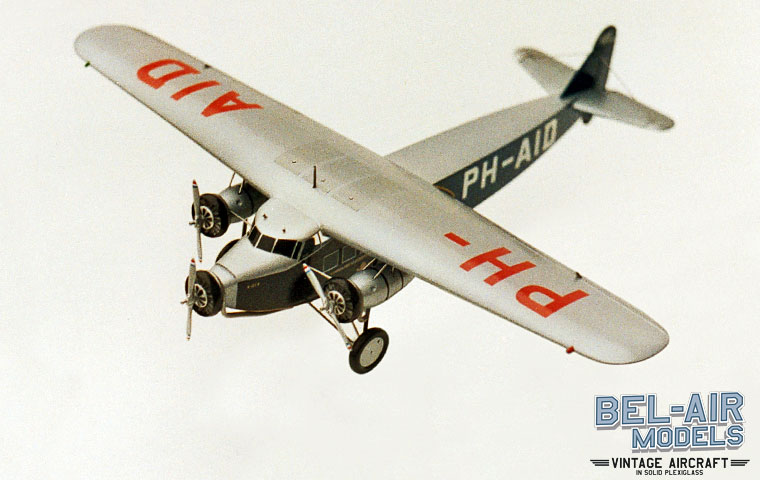