United States of America, 1929 - Not much is known about Fokker's joint venture with the Hall Aluminum Aircraft Corporation from which this small sportsplane was a result. It is generally assumed that Fokker wanted to become acquainted with the construction of metal aircraft in those days. This could have been a good reason to contact the experienced Hall firm. Only one H-51 was built. It flew on May 5th, 1929. The aircraft was scrapped in 1933 after a number of experiments with different radials. There have been no signs of marketing activity for the (experimental) plane. Its flight characteristics are not known, colours and measures not given. The model size and colour scheme were derived from available photographs and artwork. 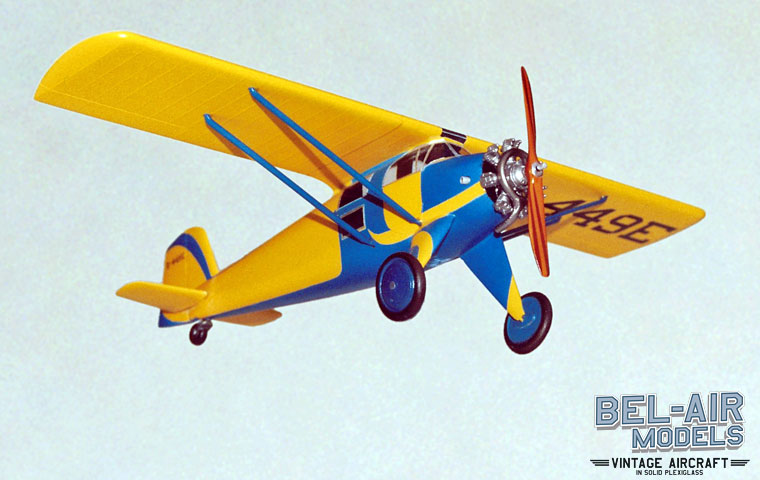