The Netherlands, 1947 - Design work on the S-11 Instructor started in 1945. It flew for the first time at the end of 1947. Designed for both civil and military primary training several hundreds were built by Fokker in The Netherlands, Macchi in Italy and Industria Aeronautica in Brazil. Some were exported to Israel. In The Netherlands four S-11's survived and still fly as the Fokker Four aerobatic team. 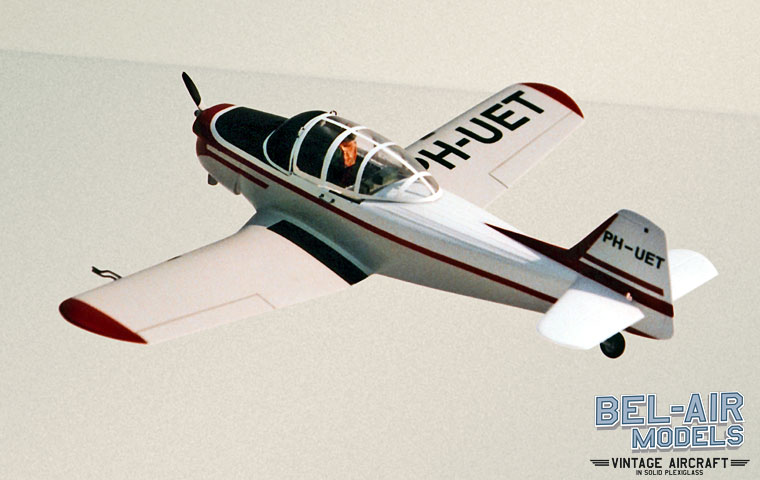