United States of America, 1928 - Slightly bigger than its predecessor, the Super Universal carried six passengers and had a closed cockpit. It turned out to be a very successful type that was used by Byrd on his antarctic expedition. A total of more than 200 were built, including large numbers in Canada and Japan. 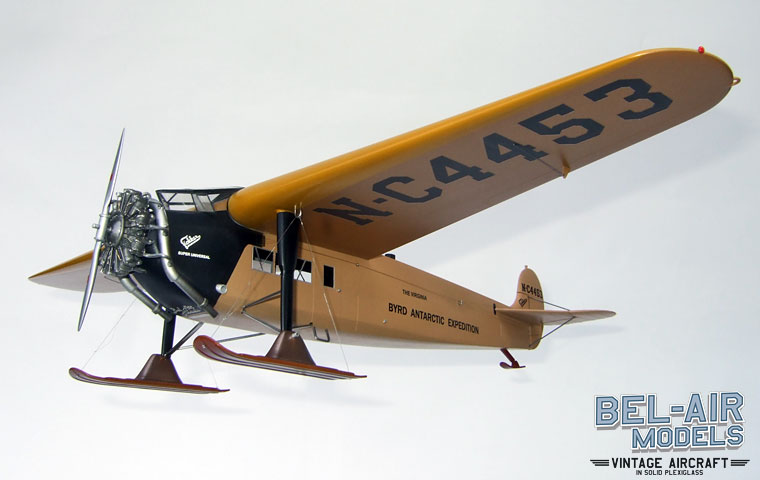