United States of America, 1925 - The multi-purpose Universal was constructed in the U.S.A. to meet the estimated demands for a freight, mail and four passenger aircraft. It became famous in Canada while serving the gold rushers, but flew successfully in seven other countries too. 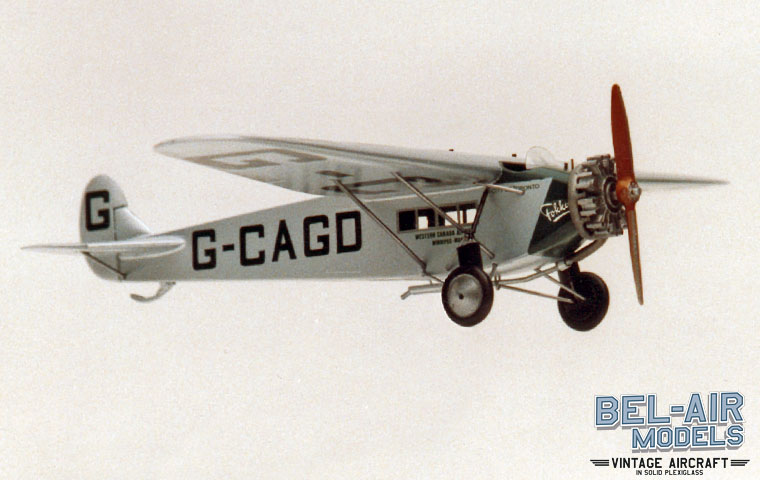