Germany, 1918 - At the end of WWI chief designer Reinhold Platz started to draw Fokker’s first passenger plane. Based on the parasol winged V.26 known as the D.8 fighter and the bigger versions V.27 and V. 29, the V.44 was developed and only partially built. The design counted three open cockpits for two persons each, the pilot included. The aircraft was never finished as, already at that time, closed cabins for passengers were foreseen. So the F.I was abandoned in favour of the F.II; virtually the same aircraft but now equiped with a closed cabin. 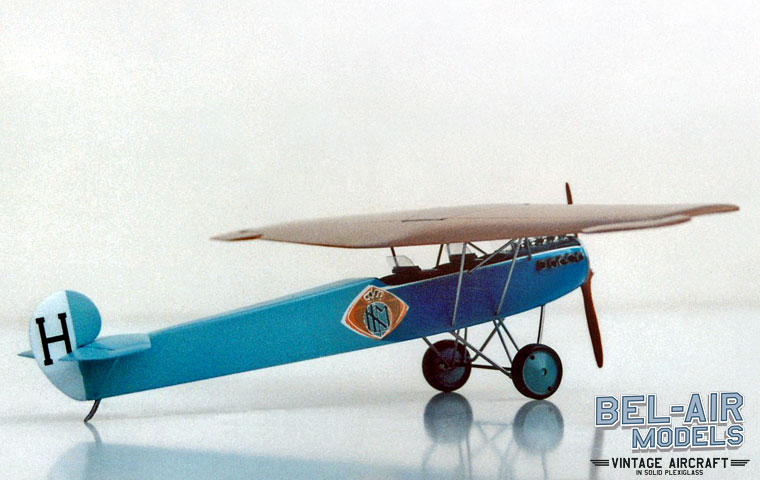