Germany, 1924 - From 1920 to 1924 Prof. Hugo Junkers presented some very unusual, original and visionary concepts for giant commercial aircraft. One of the studies was this canard type all wing airliner of 36 tons, projected to carry 100 passengers, most of them seated in the enormous wing spanning 262.5 feet / 80 metres. The four engines of 2000 hp each would have given it a speed of 118 mile/h / 190 km/h. How wonderful it would have been to see it fly! It was never built, however. 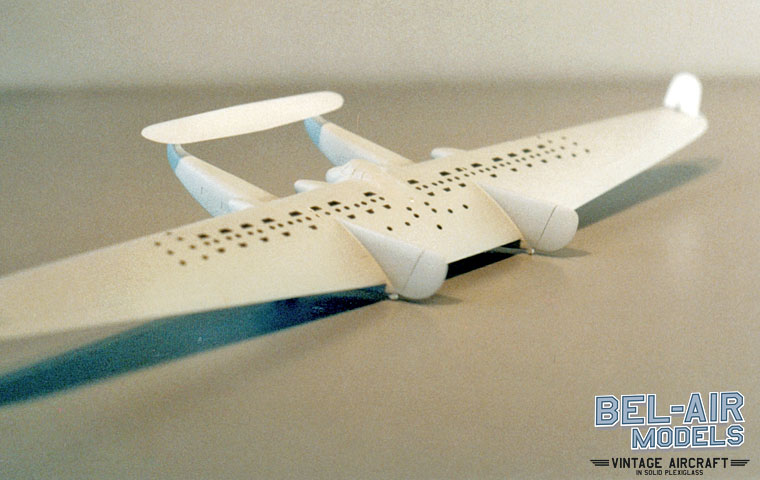