Union of Soviet Socialist Republics, 1929 - The K-5 was the fifth of Kalinin's commercial types that all had the same wing. It was the most popular of his 13 designs and fit perfectly in the growing demand for larger transports in the Ukraine. Most types used the M-22 radial engine. Some aircraft had carpets and curtains to please and comfort the eight passengers it was able to carry. By 1934 260 examples were built in Kharkov. In its long career the K-5 flew on short and medium routes. Recurring problems with the radial eventually led to the installation of the M-17F inline engine and the forthcoming trouble with the center of gravity was taken for granted until the type's last flight in 1941. 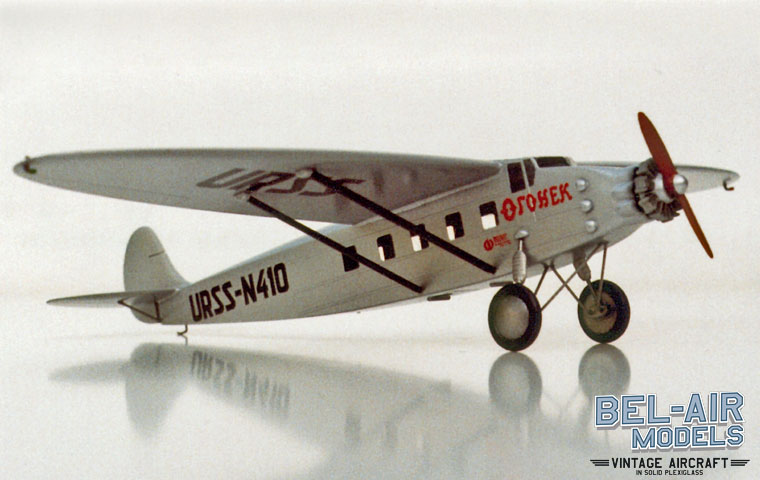