United States of America, 1935 - The Spartan Executive was first flown in January 1936. The type was designed by Jim Ford and derived from one of his earlier studies. It was far ahead of its time and represented a giant leap in technology over its predecessor. The Executive was the first all-metal four-place monoplane on the U.S. market. It cruised at 200 miles per hour while its passengers rode in true first class comfort. Thirty-four were built and to date several are still flying in the U.S.A. A tri-gear variant appeared in 1946. 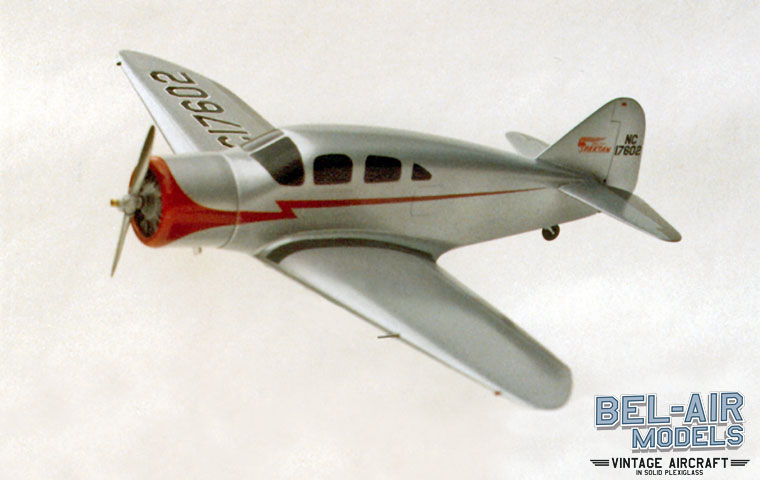