United States of America, 1969 - The Merlin/Metro series of the small Swearingen company (incorparated in Fairchild in 1979) started in 1965. The Metro II at the end of the line is a twin turbine commuter transport with exceptionally clean lines and rectangular windows. The high performance, fast, versatile mini airliner flew for the first time in 1969. In 1980 over 200 were in service all over the world. In the military the type was used as VIP and hospital aircraft in South Africa, Thailand and Argentina. 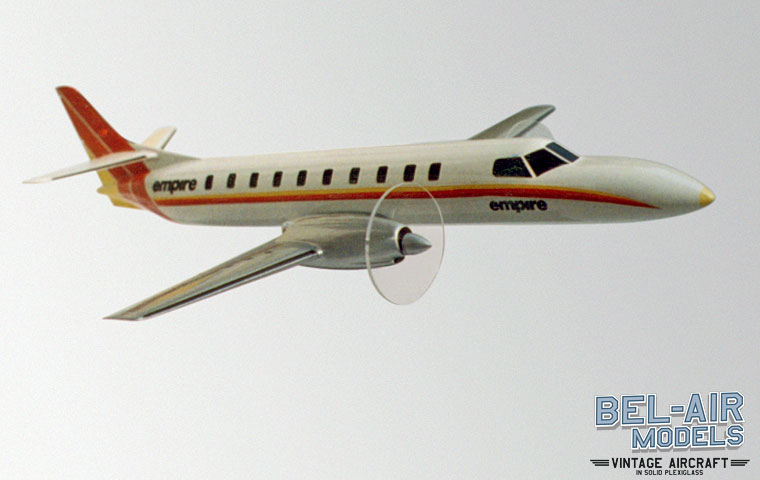