United States of America, 1934 - A new series of Waco two seaters began with the WHD of 1933, which was followed by the custom built S3HD in 1934: the King of the Waco biplanes! The prospect of Latin American business led to several military variants. The aircraft could operate from the most restricted areas and although designed as a sport aircraft, had the blood of a pursuit ship in its veins. Cuba purchased an armed S3HD-A in 1935. At least three more Latin American countries ordered S3HD variants. Eventually thirteen D models were built, the last in 1938. The original S3HD still flies! In our times the aircraft with its 420 hp Pratt & Whitney Wasp Junior radial is regarded by many as the ultimate sport biplane of the prewar era. 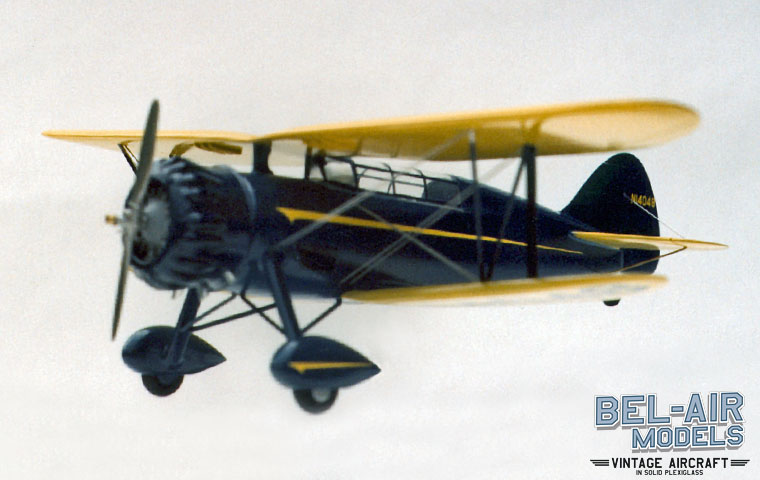