The Netherlands, 1924 - The C.V was the best selling military Fokker of the prewar years. By using various wings and engines it could be used for different military purposes, such as tactical and strategical reconnaissance and as a fighter-bomber. It was a simple and robust aircraft that became popular with a number of air forces: C.V's flew in The Netherlands, Bolivia, Denmark, Switzerland, Hungary, Finland, Norway and Sweden. In Italy it flew as the Romeo Ro-1 for the Reggia Aeronautica. Production ceased in 1934. 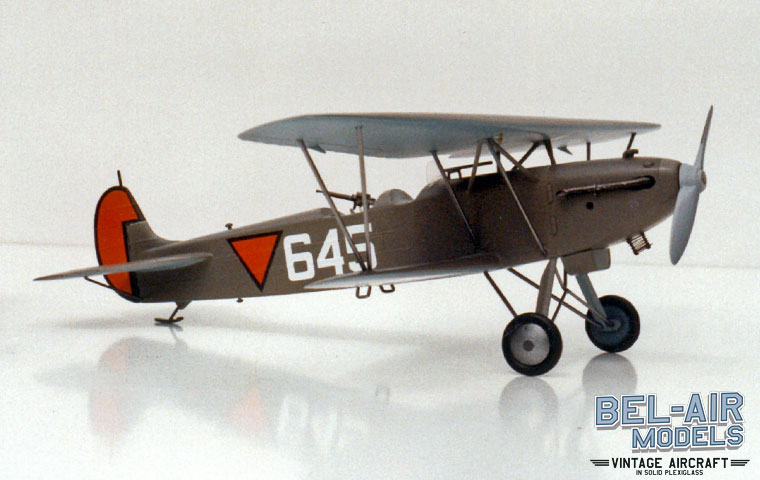