The Netherlands, 1928 - In 1928 the Fokker C.VIIW was constructed for the Dutch Navy (MLD) as a light reconnaissance or advanced training floatplane of which thirty were constructed. Twelve served in the Dutch East Indies. In The Netherlands the planes were stationed at the naval base of De Mok, isle of Texel, where most of them were destroyed in May 1940 by German air raids. The last C-VIIW's flew in the East until their final operations in 1941. 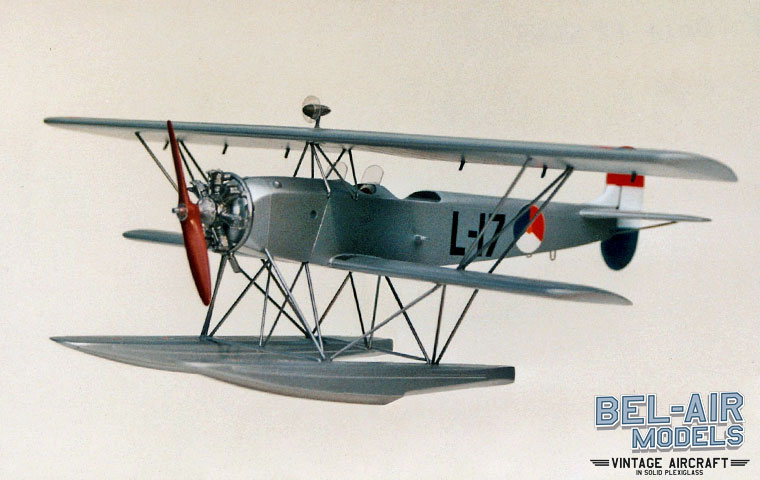