The Netherlands, 1934 - The C.X was developed to replace the aging C.V-D and-E reconnaissance aircraft. It was originally powered by a Hispano-Suiza engine. The production types for the Dutch Army Air Force were powered by a Rolls-Royce Kestrel and 20 aircraft were delivered. The C.X also flew in the Dutch East Indies. Bristol Pegasus radials were fitted to the batch of C.X s that went to Finland. The aircraft played an important role in the defence of the Netherlands in May 1940. 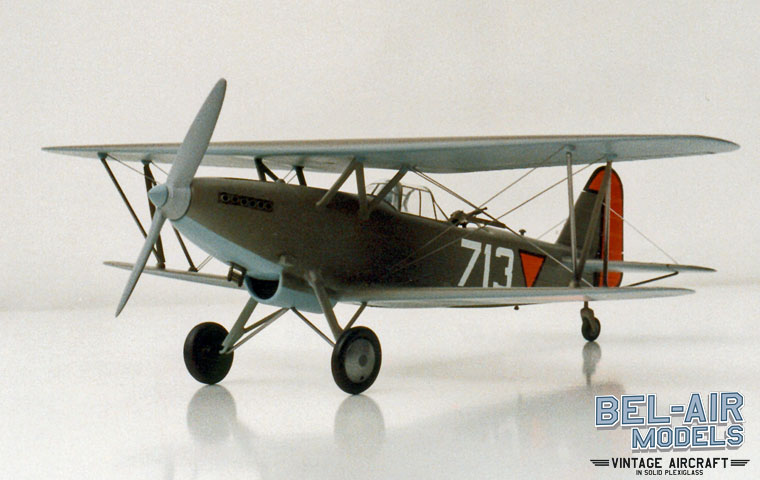