The Netherlands, 1935 - The C.XI-W was developed in 1935 for naval use. It was a two-seat reconnaissance and light bomber biplane on floats, that could be catapulted from cruisers. The aircraft had originally an open cockpit, but the production machines all got a sliding perspex roof similar to that of the C.X. Most of the C.XI-W's were used by the Dutch Navy Air Arm in the Dutch East Indies. The aircraft was powered by a Wright Cyclone. 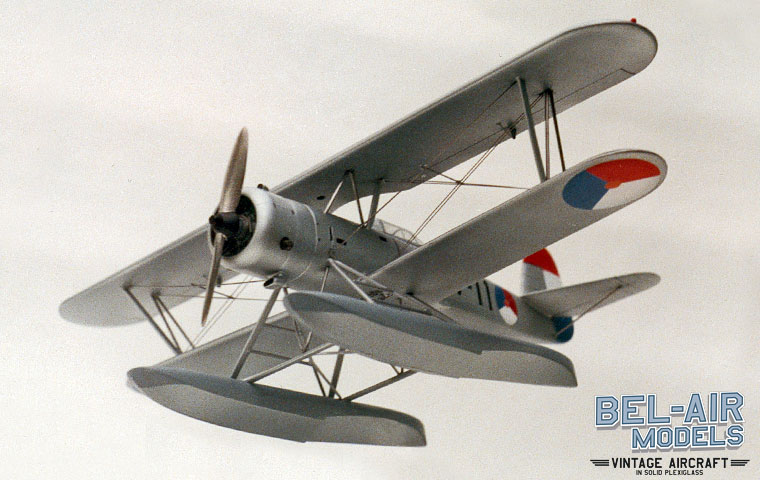