The Netherlands, 1936 - Fokker's last operational fighter was said to be a efficient air weapon. The heavily armed twin boomed attack aircraft was very popular in The Netherlands just before the war, but when hostilities started, many were destroyed on the ground and could never show their supremacy in the air. 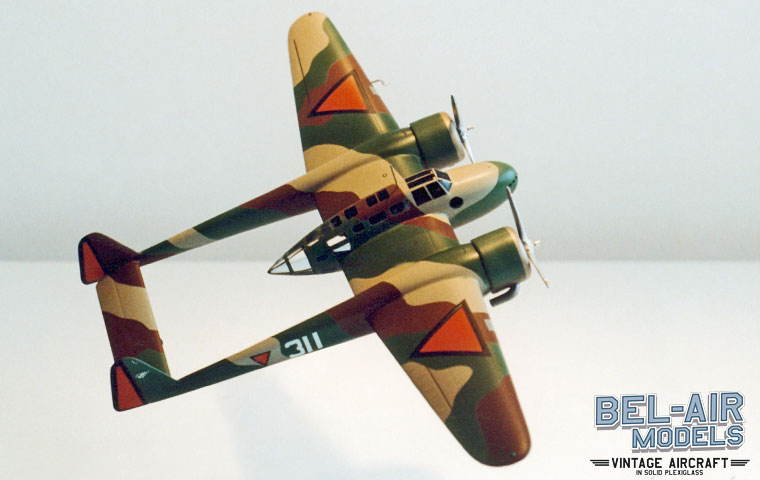