United States of America, 1921 - The Fokker T.2 was originally developed for the U.S. market as the F.IV, a stretched version of the F.III. Two F.IV's were built in Holland and sold to the U.S. Army Air Service. One airframe was converted into an ambulance aircraft, known as the A-2. The remaining transport was designated T-2 and became famous by its non-stop coast-to-coast flight with McReady and Kelly in 1923, after having established an official endurance record over Dayton, Ohio in October 1922. The aircraft still exists; it rests in the National Air & Space Museum in Washington, DC. 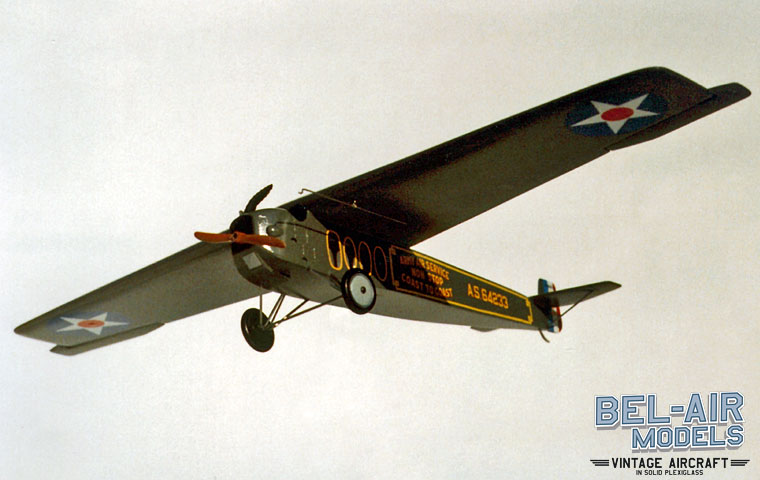