The Netherlands, 1937 - The T.V was built to the specifications of the Dutch Army Air Force (LvA) and sixteen of these bombers of mixed construction were built in Amsterdam. It carried a crew of five. Eight T.V's played a role in the defense of the Dutch territory in may 1940, when the German hostilities started in The Netherlands. None survived. 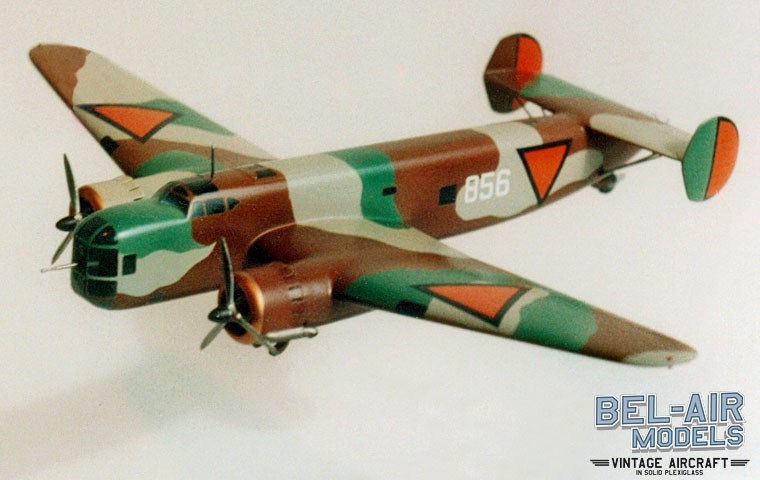