The Netherlands, 1938 - The T.VIII was built after specifications by the Dutch Navy as a high-sea reconnaissance and torpedo bomber float plane for use in the Dutch East Indies. Eleven (of 36 ordered) were delivered. For the Finnish Air Force an extended span version was designed. When the Germans invaded The Netherlands, a number of these aircraft escaped to England, where Dutch crews flew them for the Coastal Command. The airframes that were under construction at Fokker's in 1940 all went to the Luftwaffe. The type flew for friend and foe! Initial aircraft were of mixed, later ones of all metal construction. 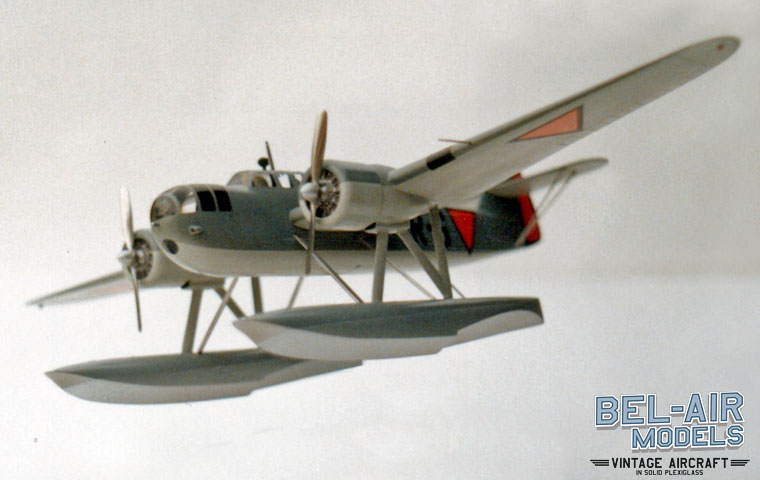