The Netherlands, 1913 - Marinus van Meel has been an active aircraft designer for only a short period. His very first biplane from 1912 was a Farman copy. From there he steadily developed his own designs, but never built large quantities. This Waterbrik from 1913 was his third. Floats replaced the original wheeled version and Van Meel demonstrated it on the river Waal at Tiel, The Netherlands. The military authorities were satisfied with Van Meel's products, but eventually chose the Farmans F.20 and F.22 for their air force. By the end of 1915 Van Meel turned his back to aviation and picked up his original profession again. 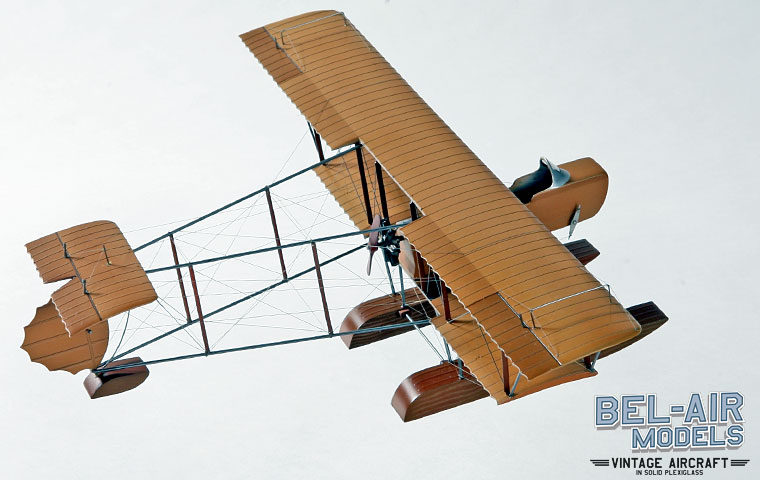