The Netherlands, 1919 - The C.II is the civil three-seater version of the C.I training and reconnaissance aircraft of 1919. Behind the pilot's open cockpit an enclosed cabin was fitted for two passengers. A number of C.II's were sold in The Netherlands, the U.S.A., South America and Canada, where the normal wheel undercarriage was replaced by skis. The model shown is the Canadian ski version with the 230 hp Siddeley 'Puma' engine. 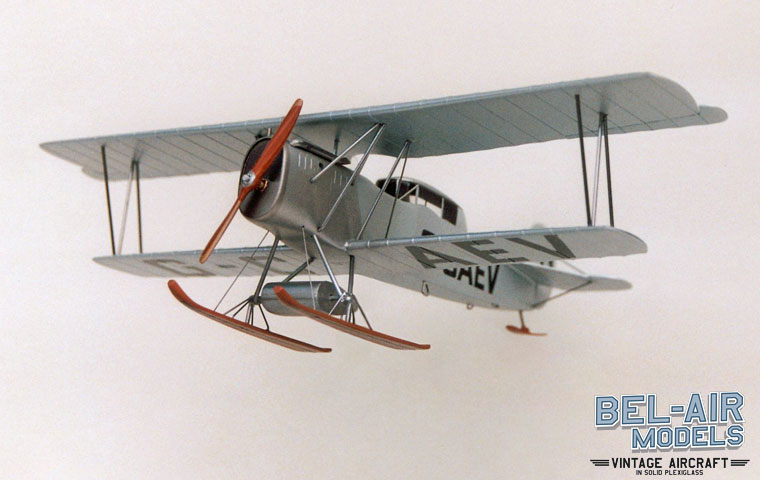