The Netherlands, 1946 - Originally not intended for flight, the F-26 Phantom project started right after the war for Fokker to become acquainted with jet technology. The cooperation with De Havilland's resulted in this wonderful design that had the two Rolls-Royce Nene engines mounted underneath the aircraft's nose. The existence of a windtunnel model during the design proces suggests more serious plans with the type. The more economic F.27 turboprop, on the drawing board at the same time, might have prevented further development. 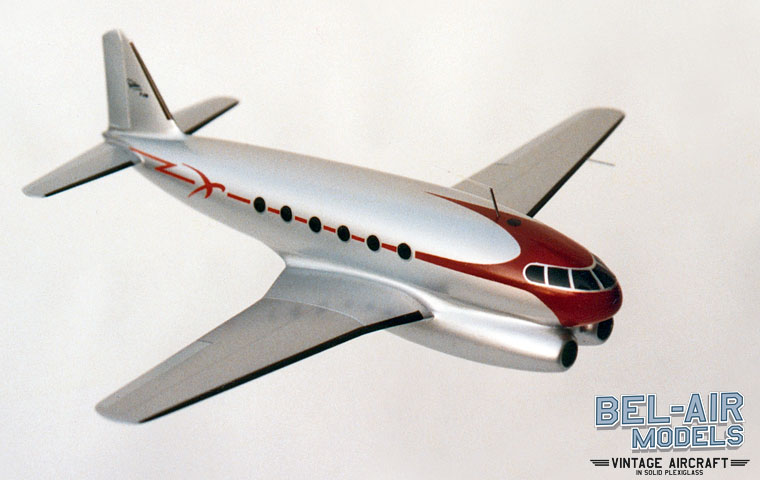