The Netherlands, 1932 - Because of its record breaking flight to Java the F.XVIII is by far the most famous Fokker of the pre-war period. The aircraft was designed rapidly after the F.XII because of the quick emerging needs for a faster and even more comfortable aircraft on the East Indies route. Two flights were memorable with this type: The Amsterdam-Java flight in 1933 (PH-AIP, 'Pelikaan') and the flight to the West Indies in 1934 (PH-AIS, 'Snip'). The F.XVIII had a long history as a reliable workhorse, the last ones being retired in 1947 (West Indies). 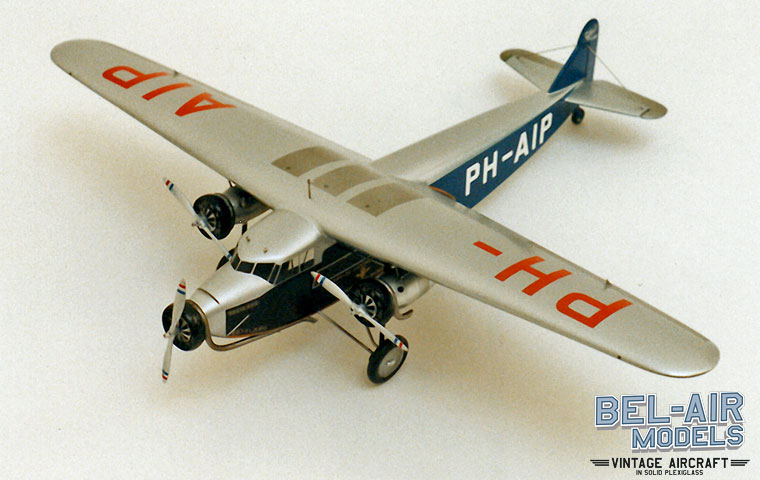